THE EFFECTS OF MOULD

The thermo-ceramic wall paint works against the appearance of mould. With a more even distribution of heat, prevents the formation of mould.

Effect of the mould on human health

When the mould spreads on an area (a few dm2 are enough), it can have a highly unfavorable influence on our immune system and cause all kinds of allergies. In subjects suffering from preexisting diseases, can cause additional infections of the respiratory tract. 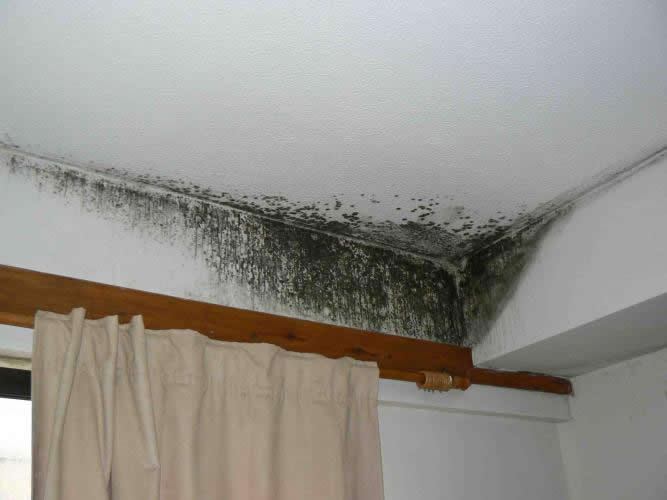 In people with compromised immune systems, the mould can provoke mycoses (fungal disease), allergic skin reactions, and cold symptoms - flu, burning eyes and commonly headache.
Extra care is advised with young children! In addition, we would like to warn you, that the mould also grows in areas not visible to the naked eye, for example: under the carpets, behind the wardrobes and wallpaper....…

What is the cause of mould? 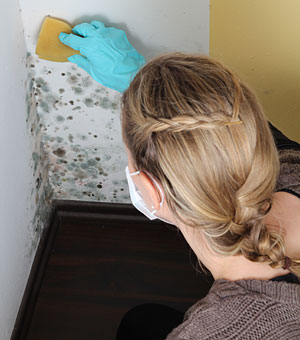 For its survival mould needs organic matter (dust, wood, wallpaper). The soil for houseplants can contain various types of mould.
Another important factor, which helps the mould, is moisture. The humidity from the air is not enough. There must be also condensed water. The heat from cooking, washing dishes, drying clothes, showering, makes the water condense ... and it accumulates in many places.
Another reason for the formation of mould is in an inadequate construction work. In this case we recommend double-checking the insulation on the outside. The moist can find the way in from various points, no matter how small they are.

At high humidity, on the cold parts of the wall condensation can appear.

The Thermosun wall paint works against the formation of mould, with its ability to raise and evenly distribute the heat.

01 WALL PAINT WITH AN ENERGY-SAVING EFFECT